According to the Human Trafficking Hotline, an estimated $32 billion in profits are made off 21 million people trafficked around the world. 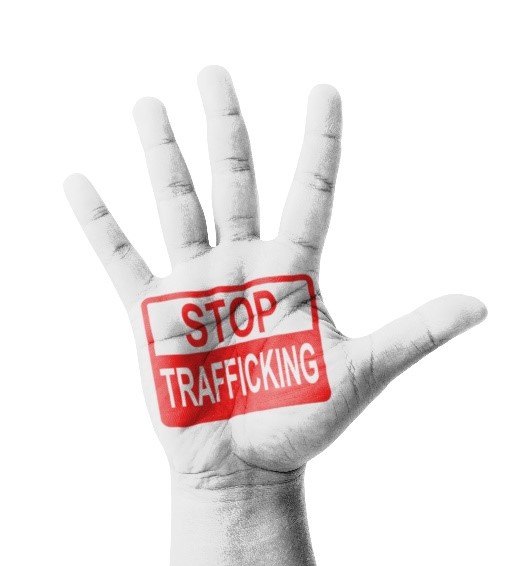 With the holiday season quickly approaching, many individuals load their families up and hit the roads to celebrate their festivities with family and friends. According to DOT, the Thanksgiving holiday has 54 percent more drivers in the United States than any other day. With more drivers on the road, truck stops and rest stops see more individuals who are known for sex trafficking. Since sex traffickers know these locations are going to be densely populated, traffickers will bring in girls from all around the world to generate more business.

Traffickers often favor truck stops because it is easy for the girls to go from truck to truck quickly and have more potential “clients.” Traffickers pick truck stops located miles from the next city to make it hard for the girls to run off. Trafficking puts truck drivers in a difficult situation because the women come knocking on their truck cab asking for money in exchange for sexual favors. With an estimated 5,000 truck stops across the United States, law enforcement has a difficult time catching sex traffickers in the act and putting a stop to it.

Sex traffickers have different terms and codes they use to communicate their age, gender, race, and price regarding the person being offered for sexual favors. Many truck drivers will refer to sex trafficking women as ‘Lot Lizards.’ Appreciatively, Truckers Against Trafficking are dedicated to putting a stop to human trafficking at truck stops. Truckers Against Trafficking offers media awareness and training to all drivers to help educate that these women are performing sexual acts and selling their bodies without consent.

When Does it Become Trafficking?

Carrying out commercial sexual favors at a truck or rest stop is distinguished when an employer uses force, fraud or coercion to gain control or make them believe they have no other choice than to do what they are told. Examples include:

Force: Sexual or physical abuse included being raped repeatedly to gain submission. Confining the individual into a residence or employment and restricting their movement or communication to the outside world. Some victims are forced to have abortions and are not allowed to get medical treatment.

Fraud: Sex traffickers will give false promises to victims of gaining a better life if they act as the trafficker is their boyfriend or caregiver. Traffickers often lie about what type of working conditions, pay, and if sexual favors are required. Also, traffickers tell these victims that once they consent to be a member of the escort business they have agreed to do all the above, and they are not a sex victim.

Coercion: Traffickers often threaten to harm the victim or their family if they reveal they are involved in commercial sex trafficking to family members, friends or members of the community. They may threaten their victims that they will face punishment, deportation, and jail time if law enforcement gets involved. Traffickers will take the victims personal identification documents including their birth certificate, license, and any other documents stating who the victim is.

*Anyone who is under the age of 18 practicing in commercial sex is automatically considered a sex trafficking victim no matter whether force, fraud or coercion was used.

Signs of Sex Trafficking in the Trucking Industry

Sex traffickers often prostitute young children knowing it is more difficult for the child to get away or seek help. Truck stops are not only convenient for truckers, but easier for traffickers since it is often secluded from the public eye. Sex traffickers have also made truck stops the place to pick up, drop off or stay and pay for sexual favors from prostituted girls.

As mentioned above, the trucking industry refers to these girls as Lot Lizards though many truckers are not involved in this sex trade. Those looking for sex trade often give signals such as stickers, code words including “commercial” over the CB, and flash their headlights. Some sex trafficking businesses are advertised online on trucker boards and massage parlors or billboards advertised near truck stops.

Sex trafficking is a very well-hidden crime and occurs under everyone’s nose. However, while out on the road, it is essential to know the warning signs of a trafficking victim.

How Can You Help?

Sex trafficking has become a severe issue in the United States. Truck drivers are already teaming up with Truckers Against Trafficking to gain knowledge on the tale-tell signs and how to report trafficking when they see it. You too can help –

The individuals who form Truckers Against Trafficking urge anyone who is approached by a sex trafficking victim, see this crime taking place or come in contact with a victim who is seeking help to contact The National Human Trafficking Hotline by TEXT 233733 (BE FREE) or CALL 1 – 888 – 373 – 7888. 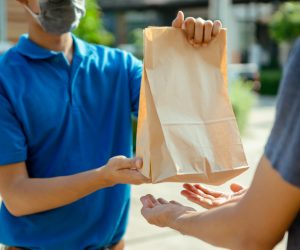 Since COVID-19, everyone understands the impact this pandemic is having on the United States. With truck drivers and health care ...
Read More 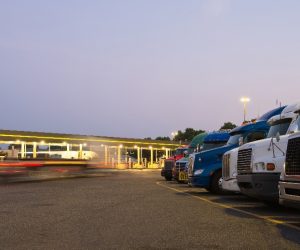 As COVID-19 continues to spread throughout the United States, the state, local, and federal governments continue to try and lessen...
Read More 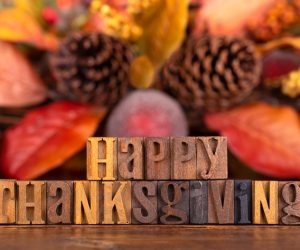 The Best Truck Stops to Get Thanksgiving

The holiday season is among us. Most of us are thinking of the pumpkin pie and grandma’s homemade stuffing and gatheri...
Read More