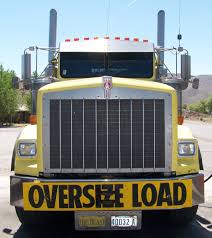 The legal dimensions and weight can vary from state to state. Vehicles that exceed the dimensions set by the state are required to obtain a special oversize load permit to travel legally. These permits cost an extra fee and have set routes and times in which the vehicle can travel.

Permits are not sold at the federal level; instead they are sold separately from state to state. If you are traveling through more than one state, you would need to purchase a permit through each state in which you will be driving through.

Along with state laws for oversized and overweight loads, there is a federal mandate for maximum weights. These include 80,000-pound gross vehicle weight, 20,000-pound single axle weight, and 34,000-pound tandem axle weight. Federal weight compliance also takes into consideration the axle spacing. The number of axles and the spacing of the axles carrying the vehicle load is important to protect bridges.

Oversized and overweight loads take a toll on the roads but they also pose a higher risk of danger when traveling. Accidents associated with oversized loads happen for several reasons including:

Since there are these higher risks, the penalties are greater for oversized and overweight loads. New penalties for single weight violations came into effect September 2013. These weight violations include a gross weight of 10,000-pounds over the legal limit ranged from $500 to $1,000 for first time offenses.

A sliding scale is used on vehicles that are over the legal limit, but no more than 10,000-pounds. However, when repeat offenses occur, the fines are doubled. If the load is unpermitted, fines will be assessed to the trucking company. 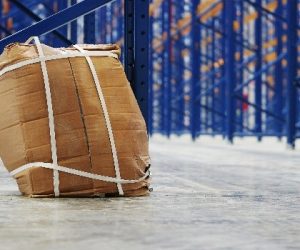 In the shipping industry, damaged freight happens often. Even when a trucker, receiver, or shipper follow all tips and steps to...
Read More 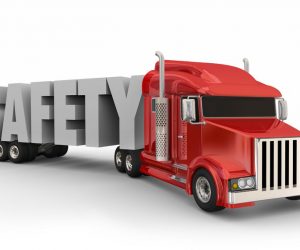 A bill has recently been filed in the United States House by Representative Brian Babin (R-Texas). ...
Read More

Hours spent behind the wheel by a truck driver is basically the foundation for supply chains everywhere. ...
Read More