A bill has recently been filed in the United States House by Representative Brian Babin (R-Texas). 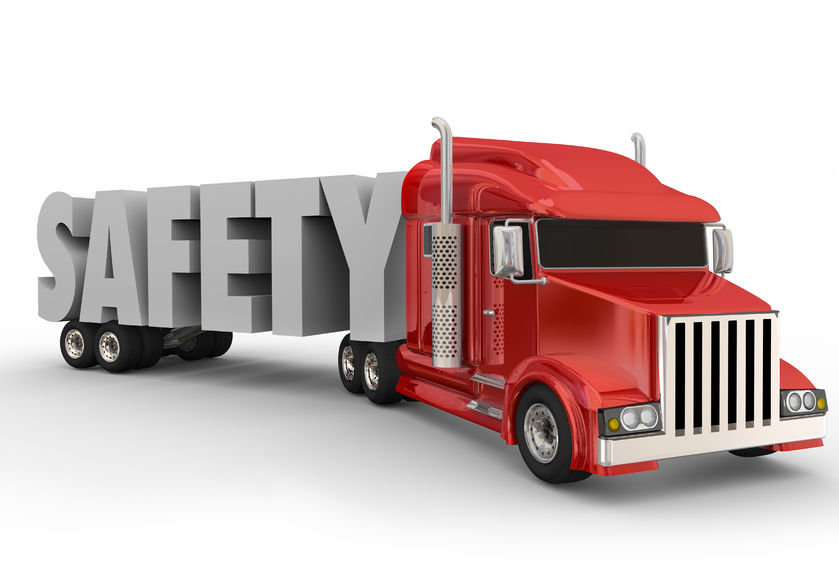 The law proposed to Congress could permit truck drivers to take up to three consecutive hours break per day. Taking this rest break would not count against the 14-hour on-duty allowance. This bill corresponds with the petition filed by Owner-Operator Independent Drivers Association (OOIDA) in February. The petition requests for a “pause button” for truck driver’s daily 14-hour for up to three hours and removed the required 30-minute rest break. The Responsible and Effective Standards for Truckers (REST) Act would still compel drivers to log 10 consecutive off-duty hours before they can begin their 14-hour on-duty period. OOIDA supports Babin’s bill.

OOIDA states the current guidelines are

Todd Spencer, acting president and CEO of OOIDA stated: “They force drivers to be on the road when they are tired or fatigued, during busy travel times and adverse weather and road conditions, or when they simply aren’t feeling well.” Members of OOIDA see the HOS rules as making truck drivers obey a controlling agenda which risks their safety and the safety of other travelers. Spencer also stated “truck drivers’ schedules are at the mercy of shippers, receivers, weather, congestion, and other obstacles, to operate safely. We are in a situation where we have never had more regulations and greater enforcement and compliance with those regulations. Crash numbers are going in the wrong direction; it’s time for a new approach.”

Thirty of the United States Senators wrote a letter to Raymond Martinez, the head of FMCSA, regarding the changes of the existing hours-of-service regulations. The letter states how the HOS regulations do not specify the flexibility for a safe operation for commercial vehicles. The senators want FMCSA to find different ways to accommodate independent drivers. However, the letter does not state any suggestions on how these changes should be made.

It is essential that the ELD rule does not change the HOS regulations and rules. ELDs, in fact, oblige truck drivers to follow the current laws in place.

The letter referred to bill H.R. 5417, The Responsible and Effective Standard for Truckers or also known as the REST Act, which still rests in the committee’s hands and is waiting for the voting process from the United States House of Representatives.

You can read the entire letter here. 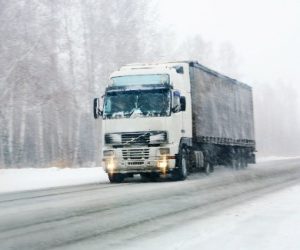 Due to the winter storm that is anticipated to affect 22 states this week the Federal Motor Carrier Safety Administration has e...
Read More 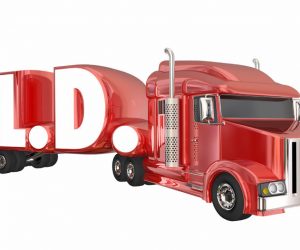 Driving a commercial vehicle is one of the toughest jobs. It requires a lot of variability, and you never know what each day is g...
Read More 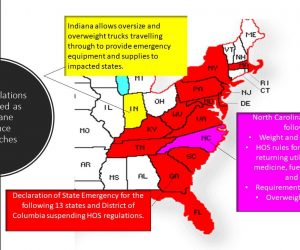 According to the National Hurricane Center (NHC), Tuesday, September 11, 2018, Hurricane Florence which is threatening the east co...
Read More