Critical violations that render the driver, vehicle, and/or cargo out of service can be identified using these guidelines, which are reviewed and updated annually. The most recent CVSA out-of-service information is incorporated into the latest edition of the OOS Criteria Handbook, which is available for $35 to CVSA members and for $45 to nonmembers.

The following overview highlights this year’s updates to the criteria, obtained from the CVSA official outline of approved changes to the “2017 North American Standard Out-of-Service Criteria.”

CVSA OOS Criteria is based on violations that already exist in the Federal Motor Carrier Safety Regulation (FMCSR) code references. To avoid inspectors making a less appropriate or out-right incorrect selection while documenting a violation related to an Out-of-Service condition, CVSA voted to remove paragraphs in Part One, Two, and Four that addresses FMCSR code references.

Requirements for US, Canadian, CDL, and Non-CDL Drivers

Part One, Item Four, of the OOS Criteria for commercial vehicles addresses a driver’s medical and physical requirements. Modifications were made to this item to ensure that the enforcement of a non-CDL driver roadside encounter was consistent with the requirements of a CDL driver.

Because Federal Motor Carrier Safety Administration (FMCSA) and the United States Department of Transportation (USDOT) do not have influence over what happens in Canada, CVSA changed the language in Part One, Item Four. This change was to clarify how to handle certain Canadian licenses that might require additional evidence to prove compliance with US medical requirements.

As of December 2017, all CDL drivers and commercial motor carriers (several million on the road in North America) are required to keep a Record of Duty Status (RODS). 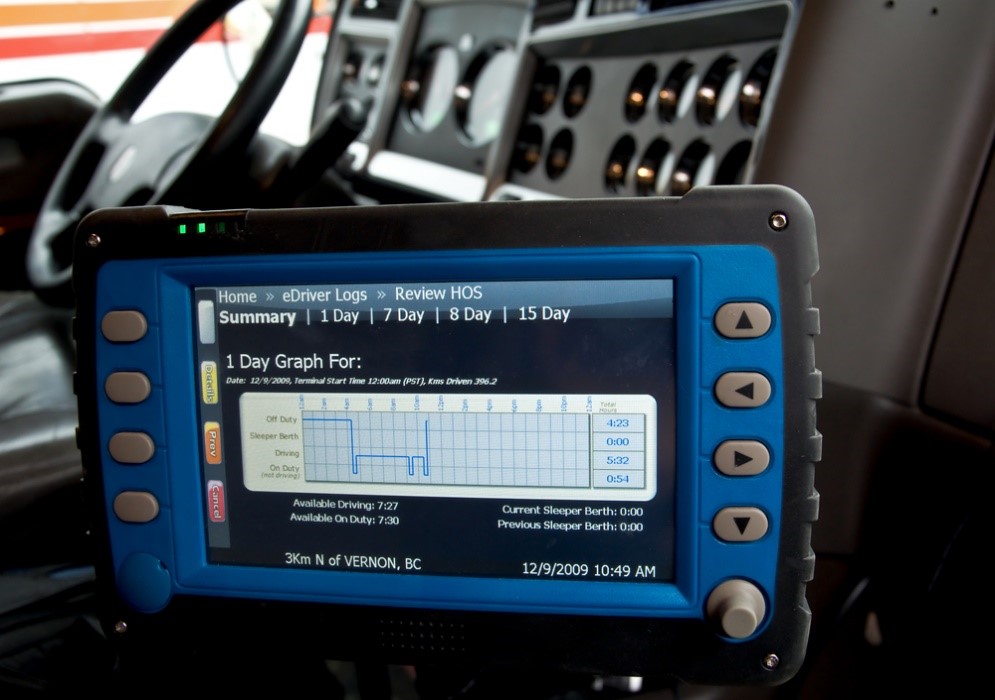 While the bearing cap bolt, bearing assembly cap, and retainer bolts were all part of the original language used in Part Two, Item Four, the retainer bolt was mistakenly left out. The 2017 CVSA Out-of-Service Criteria includes the term “retainer bolt” as it was originally intended.

CVSA added language addressing missing bolts in suspension systems. After consulting with those in the industry, CVSA now views missing bolts as great of a safety risk as broken welds and cracks.

Leaks in auxiliary heaters can be related to the fuel supply. Any leak in the fuel system is considered Out of Service in accordance to Part Two, Item Seven, of the OOS Criteria. However, the CVSA has determined a crash due to the breakdown of leaking lubricant could only occur if the leak were in the area of the cables, specifically the main power cable. This situation is highly unlikely since this type of alternators are nearly non-existent in vehicle model’s year 2000 or later. Thus, the language related to visual leaking lubricant was removed from the 2017 OOS Criteria.

Inactive or No USDOT Number

Informally began in 1980, CVSA is a nonprofit association comprised of commercial and industry representatives of local, state, provincial, territorial, and federal jurisdictions whose purpose is to achieve the compatibility, uniformity, and reciprocity of commercial motor vehicle inspections by certified inspectors throughout the United States, Canada, and Mexico. Currently, CVSA has nearly 4,000 members across five geographical regions in North America.

CVSA closely monitors the safety of transportation processes and procedures to identify potential risks. The OOS Criteria are one way the CVSA works to increase the safety of North American highways.