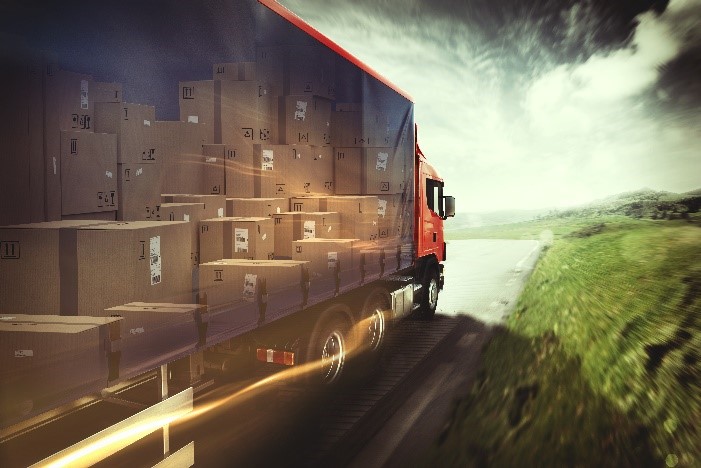 It is not uncommon that motor carrier operators become a victim of dishonest behavior from both freight forwarders and brokers that result in financial fraud. Senator Snowe believes revising the existing trucking regulations, this law will allow truck operators to have more peace of mind that they will receive the payment for a job that has been completed.

In a mutual statement, both Snowe and Klobuchar state the new bill would do the following:

Common Types of Fraud in the Trucking Industry

1. Cargo Theft – Cargo theft is often the most common form of fraud. It is a multi-billion-dollar business which occurs when a truck or container is loading or unloading. CargoNet released the Q3 2014 United States Theft Report and the top findings included:

2. Advance Fuel Fraud – Also known as “double brokering scam,” the trucking industry representatives state advanced fuel fraud is a widespread crime which is difficult to catch and prosecute. Fuel fraud occurs when a person acts as a carrier and accepts the shipment from a naïve freight broker agent to freight agent. Once receiving the load, they send the cargo to another carrier often at a higher price than what a customer has agreed to pay. These frauds are often hard to prosecute because they alter documents to convince the victim they are from a legit logistics company. Once the load has been picked up, the scammer faxes the documentation to the broker requesting fuel advance for the load. They then receive the money and disappear with their payment and not paying the carrier. The loss of funds can range anywhere from $500 to $2,000, and it quickly adds up as they continue to con individuals by using a different name, phone number, and fake paperwork.

Before allowing a fuel advance read below for a few precautionary steps. These steps may seem tedious, but it can prevent fraud.

Unfortunately, as a business owner, we must watch out for scammers at all angles. If you own a business long enough, it is likely someone will try to scam you. If a deal feels too good to be true, it often is. Before signing an agreement, listen to your gut and if the agreement does not seem right, proceed with caution to not only protect yourself but your business and the loss of money. 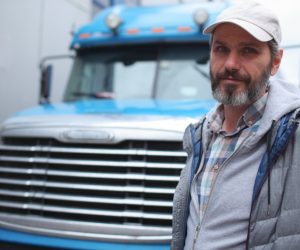 How Much Can I Make as an Owner-Operator

The most asked question a Landstar recruiter receives is, “how much money can I make when leasing with Landstar?” ...
Read More 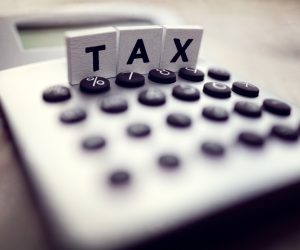 Owner-Operators – Time is Running Out