Drivers asked, and they listened! The Federal Motor Carrier Safety Administration (FMCSA) has announced that the anticipated rule on the hours-of-service (HOS) regulations have been released. The new proposed HOS rules are on increasing the flexibility for all truck drivers. 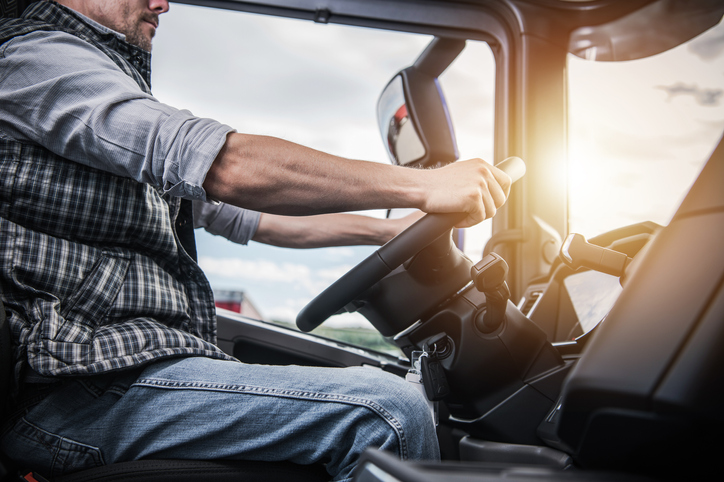 The changes are related to what drivers have voiced their opinions and concerns regarding the 30-minute rest break and dividing the sleeper berth time.

The finalized rule will become effective 120 days after the publication in the Federal Register.

Five main changes are being made by the FMCSA’s new proposed HOS rule. These changes include:

The OOIDA refers to this new proposal as a “common-sense approach.” The president of OOIDA, Todd Spencer, states, “Truckers have families and want to get home safely, just like everyone else. They are the most knowledgeable, highway safety advocates, and the agency’s proposal, overall, recognizes that fact.”

Here at Landstar, our middle name is safety. We wish for all our drivers to operate safely and return home to their families. If allowing some flexibility to the HOS rules does that, we want nothing but the best for our drivers. 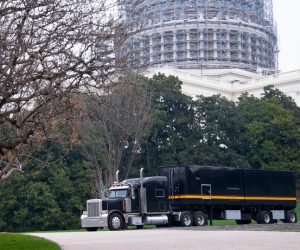