The United States is currently amid a massive shortage for truck drivers; however, the Trump Administration has a plan to get more trucks on the road in the future. 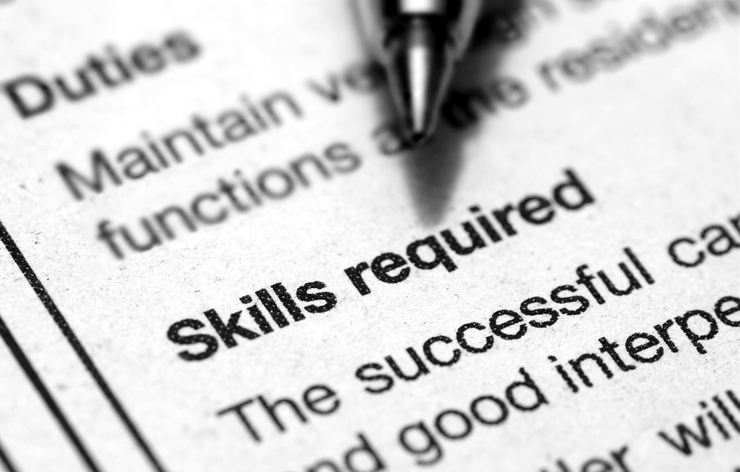 As the law stands, you must be 21 years of age to operate a commercial vehicle across state lines. President Trump proposes to lower the required age to 18, believing this will make an impact. Currently, the Department of Transportation (DOT) is considering the new pilot program for members of the military and National Guard to test its efficiency.

The Federal Motor Carrier Safety Administration (FMCSA) announced the decision in March 2018. It was also stated the FMCSA would begin executing the program for those between the ages 18 and 20 with the proper training and experience in the military occupational specialties for long-haul truckers.

In March, a new bill was introduced aimed at lowering the commercial trucking age. However, this law requires additional testing for potential truck drivers to be qualified. The belief is an 18-year-old is undoubtedly qualified to drive commercial vehicles; however, the standards and requirements must remain high to address safety concerns.

Trucking companies have faced a truck driver shortage for over a decade. Companies have attempted to fill over 60,000+ empty seats with thousand-dollar sign-on bonuses, higher pay, and promises of more home time, but it does not seem to have much of an impact.

Despite the importance of truck drivers in our economy, it is challenging to convince a truck driver to stay away from home for weeks at a time. While the average consumer might not be concerned about the trucking industry as a whole, the truck driver shortage is costing them in the long run. Consumers will feel the impact when delays in shipments results in higher costs in stores. Even though the Trump Administration is willing to help larger trucking companies fill more seats by lowering the driving age, there are several safety advocates viciously fighting to keep the current laws from changing.

Safety advocates accuse trucking companies of wanting to lower the driving age for cheap, inexperienced labor to haul more freight for less money and ignoring the challenges an 18-year-old may face while driving commercial vehicles. Currently, at the age of 18, you can obtain your commercial driver’s license (CDL) and drive a truck intrastate meaning in-state only. This keeps the younger drivers limited to a few hours of driving at a time, rather than longer over-the-road trips which can take days or even weeks to complete.

The GOP feels it is addressing the safety concerns by opening the pilot program to younger drivers with military experience first by pushing the Fixing America’s Surface Transportation (FAST) Act. Rep. Try Hollingsworth is helping pave the path for younger drivers by co-sponsoring this bill.

Hollingsworth has his own safety concerns as well; however, since he began advocating for the FAST Act, he has received many calls from various companies from all over the country. Manufacturers, retailers, and store owners have been calling in support of allowing more drivers on the road.

Teen drivers are at the highest risk of being involved in fatal vehicle accidents. According to the CDC, 16-19-year-old drivers are three times more likely to be involved in a crash than any other age group. Therefore, the current law prohibits drivers under the age of 21 from spending an extended amount of time behind the wheel of big rigs.

There are many 18 and 19-year-olds who are interested in beginning a career in the trucking industry. Rick Rathburn, owner of the TDDS Technical Institute and runs an independent trucking school in Ohio, says he receives calls all the time from those age groups looking to begin a trucking career. The trucking industry often supports middle-class paying jobs because no one under the age of 21 can secure these jobs. Forcing them to choose a different career path. Most trucking jobs pay by the mile, so shorting driving miles is not worth it for these younger drivers. The money is in interstate travel.

While safety concerns do exist, and some believe that 18-year-olds are not ready to become long-haul truck drivers, there are many training opportunities available for these drivers. Not only are they required to spend several weeks training at a certified driving school and pass an extensive behind-the-wheel test before obtaining their CDL, they must also spend several more weeks with a veteran driver to obtain on-the-road experience.