When it comes to a truck driver’s pay per mile, there is no single right answer. Multiple factors influence the pay system. Like most significant issues, there are both advantages and disadvantages to being paid per mile versus receiving hourly rates.

If you want to know why truck drivers do not receive hourly wages, the answer depends on whom you ask. Some drivers may insist that corporate greed motivates their pay scale. The trucking industry may also mention limiting overhead costs and encouraging efficiency. The answer also lies in the history of the transportation industry and labor laws.

In the early 1900s, working conditions across the United States were not always the best. There was very little regulatory oversight, and many jobs involved working long hours in unsafe conditions. Workers in factories, steel mills, mines, and the transportation industry received piece work pay. Industrial workers received a set amount per piece or ton of material. For truck drivers, this meant getting paid per mile of travel.

Transportation Industry Objections
The trucking industry objected to a minimum wage for drivers. At that time, the Department of Transportation did not exist, and neither did Hours of Service (HOS) regulations. Most transportation jobs revolved around transporting meat, milk, and grains from farms to markets. Without guidelines to determine safe driving times, many drivers stayed on the road for 24 hours at a time to transport goods. Drivers saw the minimum wage as a cap on their potential earnings.

Presidential Concession
With the country still reeling from the Great Depression and nationwide famine, FDR did not argue. He included a provision in the FSLA that exempted truck drivers from minimum wage requirements. Driver pay became the responsibility of the Interstate Commerce Commission (ICC).

Fast forward to 1980, when the Motor Carrier Act became law. This Congressional act removed ICC authority over trucking, freeing the industry. However, the lawmakers did not adjust the FLSA provisions, accordingly, leaving drivers still earning per-mile rates. Nearly four decades later, many drivers believe this pay system is outdated and needs an overhaul. Comparing per-mile rates with modern wage standards is necessary to understand the difference between an hourly-based system and a mileage-based system.

Mileage rates vary according to the driver’s experience, the type of load, and the length of each trip. For example, rookie drivers earn significantly less than experienced drivers with a proven record. Drivers may receive bonuses for hauling hazardous freight, such as propane or other explosive materials. Finally, long-haul drivers earn more because each trip requires a significant amount of time away from home. 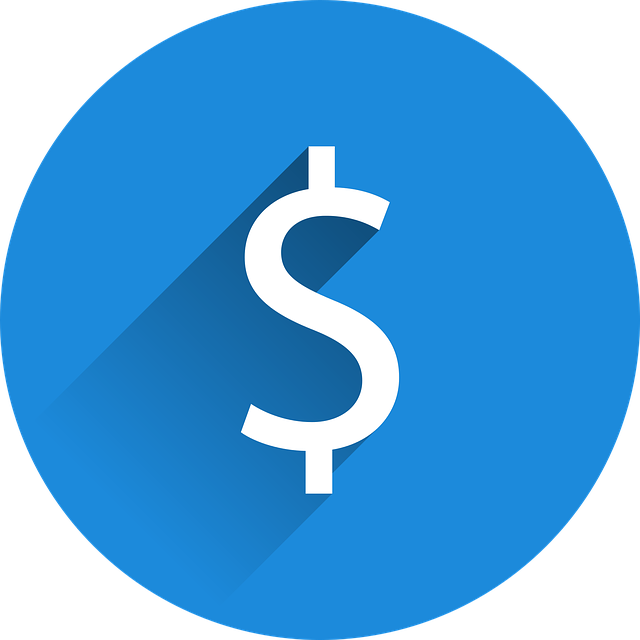 Comparing Per-Mile Rates with Per-Hour Wages
Data from the United States Bureau of Labor Statistics indicates that most companies pay between 28 and 40 cents per mile. Most drivers can average 2,000-3,000 miles in a 70-hour workweek. To determine pay per hour, take the number of miles per trip times the pay rate. Divide this amount by the number of hours in the workweek.

For instance, a rookie driver earning 28 cents per mile for a 2,500-mile trip would receive $700. If the driver’s workweek is 70 hours long, they will make roughly $10 per hour. For an experienced driver, the per-hour pay rates increase significantly. A driver making 40 cents per mile would get paid $1,000 for the same trip, making about $14.29 per hour.

Note that to make an even comparison between time-based and mileage-based rates, you must compare gross pay with gross pay or net pay with net pay. Gross pay is the total wage you earn, without deducting health care expenses, federal income tax, or social security and Medicare tax. Net pay refers to take-home pay amounts after these deductions are subtracted from your check. Since rates vary with income levels, comparing gross pay rates is the fairest method of determining your hourly rate.

Owner-Operator Pay Rates
Owner-operators make significantly more per mile, but they also have higher expenses. Among other things, these drivers are responsible for insurance and vehicle upkeep – operating costs for a tractor-trailer average $1.38 per mile. While successful owner-operators may earn upwards of $150,000 per year, only about $60,000-$80,000 is actual earnings. The rest covers overhead expenses like permits, tolls, tires, and more.

Pros and Cons of the Average Truck Driver Pay Per-Mile

Proponents of per-hour pay insist that the system is efficient. They claim that per-mile rates encourage drivers to minimize delays and get back on the road again. However, the flip side is that a driver who speeds through a routine check could miss a problem.

Some drivers claim that traffic delays and poor weather conditions result in unpaid time. Although such delays can reduce the driver’s rate per hour, the rate per mile remains the same. However, weigh station checks, repair times, and refueling stops are often not compensated, even though the driver must spend time completing these tasks.

Tips for Getting Better Pay

You may hear dissatisfied drivers refer to unpaid tasks as “donated time.” Trucking companies insist that it is all part of the job, and the mileage rate covers a driver’s downtime. Use these tips to get better pay.

Finally, it is important to realize that a system that has worked from the beginning will not change overnight. Consider contacting state and federal lawmakers and urging them to review the laws governing trucker pay. When negotiating rates with a company, stick to the facts. Safe driving, minimal damages, and other professional driving habits save the company money. Use this information and wage comparisons to make your case for better pay rates. 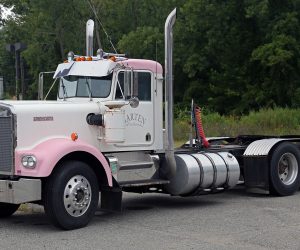 How to Become Successful at Owner-Operat

It takes a determined person to run a successful business as an owner-operator in the trucking industry. The pros and cons can cer...
Read More