Regular inspections are a major part of the trucking industry. 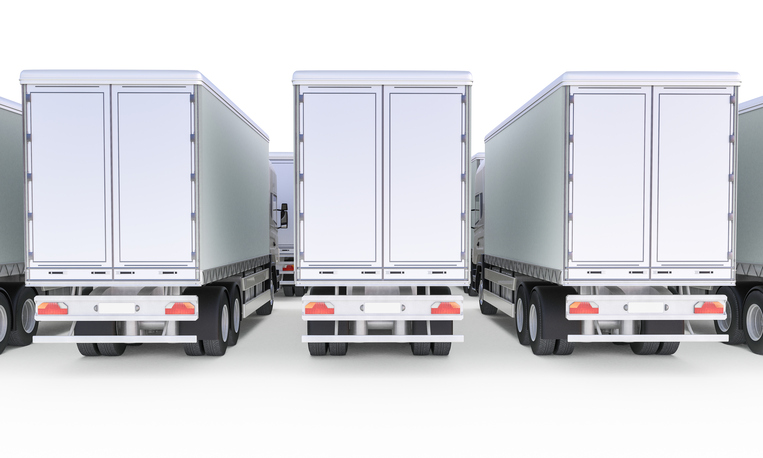 Ensuring these moving behemoths are operating safely on the open road is imperative not only to the company, but also for everyone else who shares the road with them.The Commercial Vehicle Safety Alliance (CVSA) has put together another inspection day at the end of August, between the 27th and 31st. This inspection is called the Rear Impact Guard Check; data on whether trailer underride guards cause more fatalities will be collected. There is no doubt that the underride guards have caused deaths during accidents; however, the CVSA wants more information to see how they can update their requirements to improve safety in the event of a rear-end collision.

Known as the Rear Impact Guard Check, this event is only for a single day in which law enforcement will gather this data during all levels of inspections. According to Captain Chris Turner, the data has an important use. “The Alliance uses data to support its decision-making process,” he said. “Using quality, verifiable data and analytics allows the Alliance to assess and analyze information that can be used to support our stance on various issues, topics and propositions.”

Looking at the data currently being used, 74% of fatal crashes that take place into the rear of trailers are at speeds over 35 MPH. 26% of fatal crashes happen under 35 MPH, which is still a high statistic for a low-speed crash.

Various Studies Already Have Been Conducted

When looking at previous accidents, most of the cases involving fatalities are due to what are considered “surprise events.” For example, a semi might slow down or stop completely, forcing a vehicle to slam into the back of the trailer, causing an ‘underride event.’ 90% of rear-end impacts caused an underride, where the car became wedged, resulting in a fatality.

This information suggests that fatal accidents due to a rear-end collision could be reduced by as much as 57% if there were better underrun protection systems at the tail end of trailers.

General Motors has been testing different systems since the 1990s and found a prototype design that was successful at preventing the windshield from reaching the back of the truck and still allowed the doors to open. This means the compartment of the vehicle remained intact and allowed passengers to leave the vehicle after an accident, preventing deaths.

Still, more information needs to be collected. During this time, the CVSA will be doing little more than filling out data cards about their findings and sending them in for review. The reality is, not all trailers have this underride protection.

Not to mention, guards can still break during high-speed crashes, so it is not just about putting up underride guards, but the way they are implemented. The attachments, bolts, and other aspects of the guard must be incredibly strong to support such forces inherent in a high-speed collision.

If the guards themselves cannot meet requirements, then some type of reinforcement must also be used to help keep the guard attached. These should be major structural improvements added to trailers and not just an add-on. Rear guards should be required and certified to pass every level of inspection to ensure safety on the roads.

This initiative was initially a bipartisan effort by two senators, Marco Rubio (R-FL) and Kirsten Gillibrand (D-NY), who believe that preventing fatal crashes means all trucks should have underride protections. That is why they introduced the Stop Underrides Act of 2017.

If passed, this law would ensure that all commercial trucks on the road have underride protections, or risk being shut down. This requirement will be added to the North American Standard of Out-of-Service Criteria. While the bill has yet to pass, this data collection event will only further reveal the need to pass this law.

“It’s important to note that inspectors will be conducting business as usual and will not be doing anything differently during Rear Impact Guard Check, other than filling out a data collection form that they’ll submit to CVSA. Drivers and motor carriers should not be impacted by this initiative,” said Capt. Turner.