As new technology continues to be developed, the trucking industry is benefiting from life-saving options. 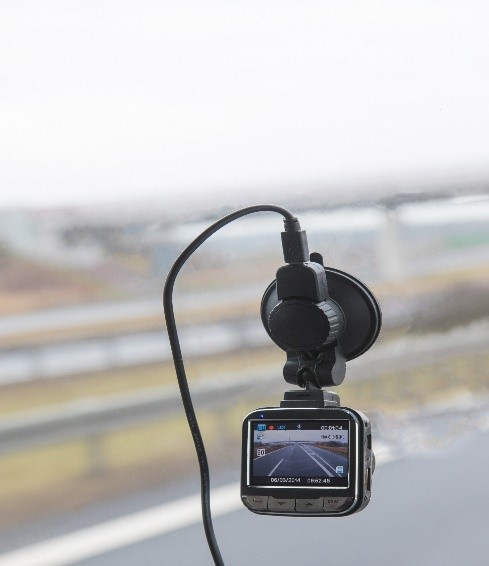 One of those new technologies very is called MirrorEye. MirrorEye is a program developed by Stoneridge, Inc that allows truckers to have more visibility from inside the cab. Stoneridge is an independent designer of highly engineered electronic components and modules for automotive vehicles.

That is exactly what they have done with MirrorEye. MirrorEye allows for better vision around all areas of commercial vehicles. It is a monitoring system that is way more advanced than having two simple rearview mirrors. Stoneridge petitioned the Federal Motor Carrier Safety Administration (FMCSA) to allow their product to be used on more trucks.

The FMCSA decided to give Stoneridge a five-year extension on developing the program for commercial vehicles. The FMCSA says the “use of the MirrorEye system in lieu of mirrors would likely achieve a level of safety equivalent to or greater than the level of safety provided by the regulation.”

This ruling ensures MirrorEye is a legal after-market product that can be used and tested by the National Highway Transportation Safety Administration (NHTSA). The NHTSA is looking to collect data of its own to see whether MirrorEye is viable for widespread commercial use. They are hoping to start getting this camera system built into most commercial trucks.

According to Stoneridge, MirrorEye is an integrated external digital camera experience that replaces a commercial vehicle’s mirrors with monitors inside the cab. These monitors will display full color night vision and overall much safer than ordinary rearview mirrors on trucks.

With MirrorEye, there are five cameras, three digital displays, and multiple sensors. All of these displays are fixed within the driver’s line of sight. The goal of this technology is to improve driver safety by giving them improve reaction time and limit how much they move their head while driving.

Stoneridge made several important points that ultimately won their case with the FMCSA. The first was that removing mirrors allows for the truck to become more aerodynamic. It has been found that installing MirrorEye and removing conventional mirrors allowed for a 4% better fuel efficiency, which is great for any trucking company looking to save money.

The other great point was that the all-weather cameras used in MirrorEye were safer than conventional mirrors in the rain and in the snow. A mirror-less system decreases head movements. The longer the driver can focus their attention forward, and have monitors around their field of vision, the safer it will be.

There are multiple facets to this new technology that will make trucking safer for future generations. There are a lot of situations where cameras can pick up the slack. Many trucking accidents are caused by blind spots or backing crashes due to the lack of vision. Randy Mullett, a veteran trucking consultant in Washington D.C., loves the decision for those reasons.

For right now, the testing will continue to determine if this technology is as beneficial as suggested. This and other technologies are hoping to make a permanent impact on the trucking industry as a whole.